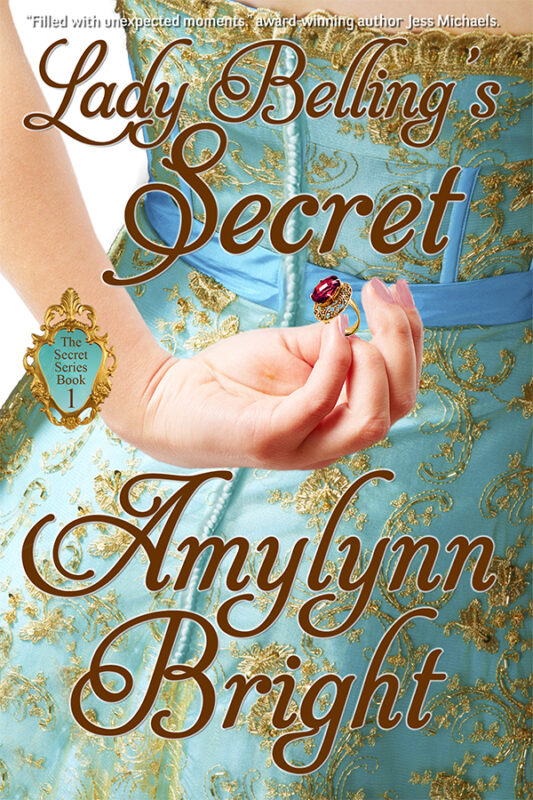 Order Now!
About the Book

Anna Sinclair is an English lady who refuses to settle—not if all her friends have love matches. When she receives notification that her father, General Sinclair, is missing and presumed dead in America shortly after the War of 1812, she knows she has nothing to lose by going to find him. In an untamed country, she’ll need to navigate the Mississippi River, miles of wilderness, earthquakes, Indians, and one absurdly attractive American sea captain. Nathaniel Johnson is an American patriot whose only goal is to return to the country he loves with his recently located brother, a sailor impressed by the British. The money offered to escort a young English woman to the United States is too much to pass up when he’s desperately trying to save his family’s shipping empire. The beautiful lady spins a ridiculous tale about looking for her father, but Nate has powerful reasons to believe she’s a spy for the Crown. He’ll help her on her quest, at least until he can prove her villainous intent. Will Anna’s secret destroy his country and be his undoing?

Other Books in "The Secrets Series" 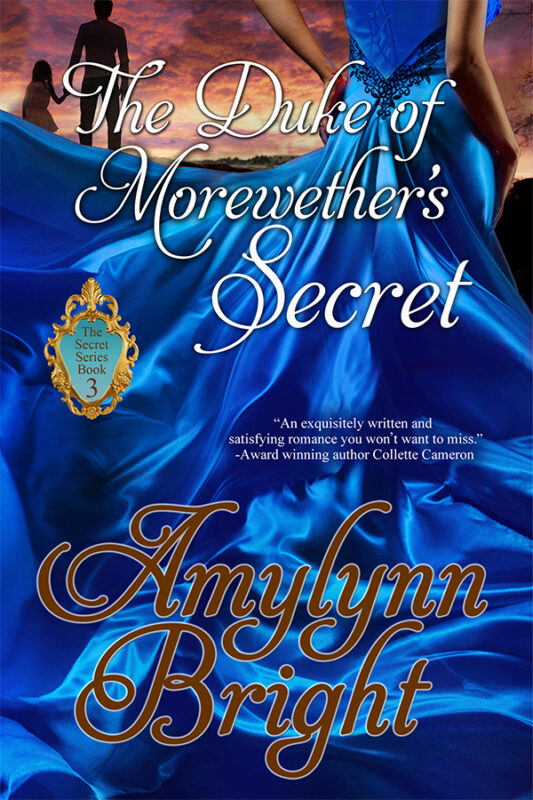 The Duke of Morewether’s Secret 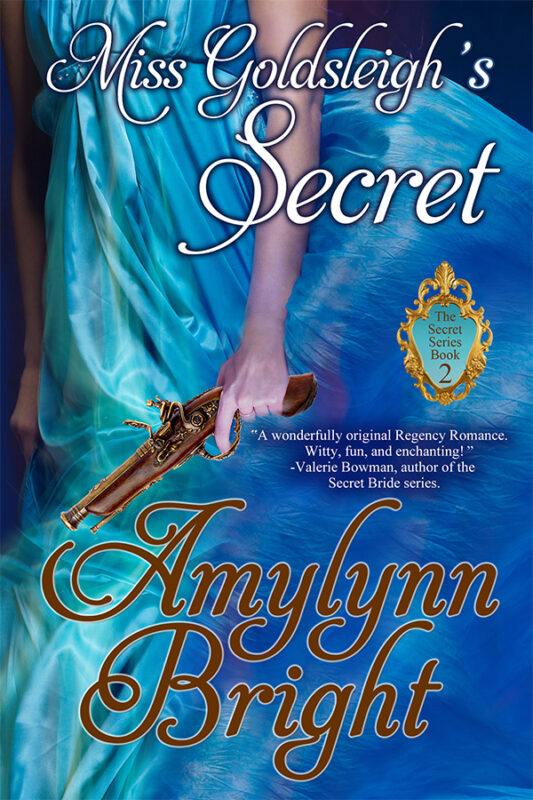 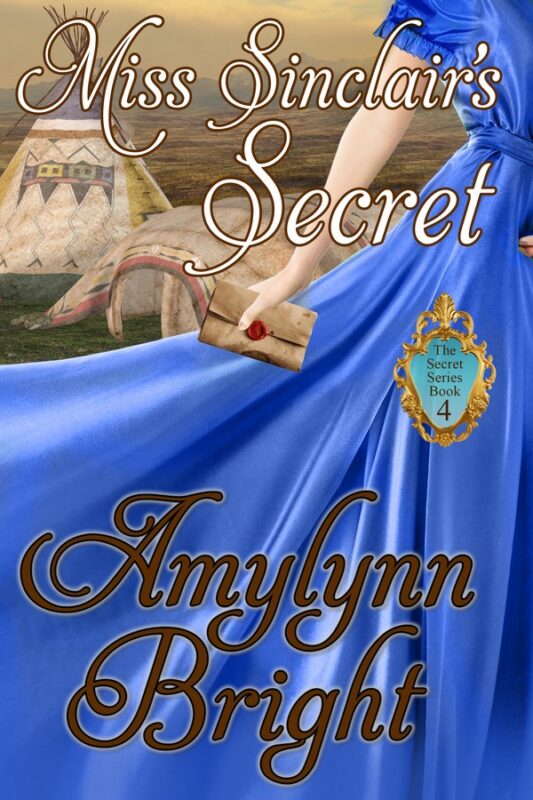 Miss Sinclair's Secret
Preview
Disclosure of Material Connection: Some of the links in the page above are "affiliate links." This means if you click on the link and purchase the item, I will receive an affiliate commission. I am disclosing this in accordance with the Federal Trade Commission's 16 CFR, Part 255: "Guides Concerning the Use of Endorsements and Testimonials in Advertising."